The Boy in the Striped Pyjamas - John Boyne Do Androids Dream of Electric Sheep?

Mortal. Daughter. Monster. Saviour. Outcast. Lover. Destroyer. Creator. Mother. Witch. Scorned, rejected and at last exiled from her father's house for her dark gifts, Circe arrives on the remote island of Aiaia with nothing but her wits and magic to help her. But there is danger for a solitary woman in the world, and Circe's independence and strange powers draw the wrath of men and gods alike. To protect what she holds dear, Circe must decide whether she belongs with the deities she is born from, or the mortals she has come to love.

Complicated and wounded, gifted and passionate, Madeline Miller's captivating Circe steps out of myth and into the present as a heroine for our time, and all times.

`spellbinding ... a thrilling tour de force of the imagination' (Mail on Sunday)

Madeline Miller is the author of The Song of Achilles, which won the Orange Prize for Fiction 2012, was shortlisted for the Stonewall Writer of the Year 2012, was an instant New York Times bestseller, and was translated into twenty-five languages. Madeline holds an MA in Classics from Brown University, and she taught Latin, Greek and Shakespeare to high school students for over a decade. She has also studied at the University of Chicago's Committee on Social Thought, and at Yale School of Drama, where she focused on the adaptation of classical texts to modern forms. Her essays have appeared in publications including the Guardian, Wall Street Journal, Lapham's Quarterly and NPR.org. She lives outside Philadelphia. 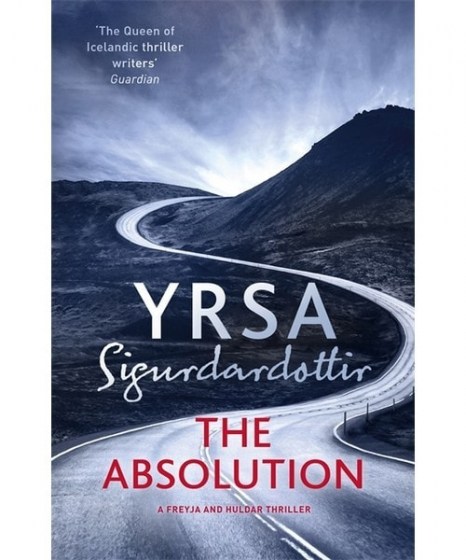 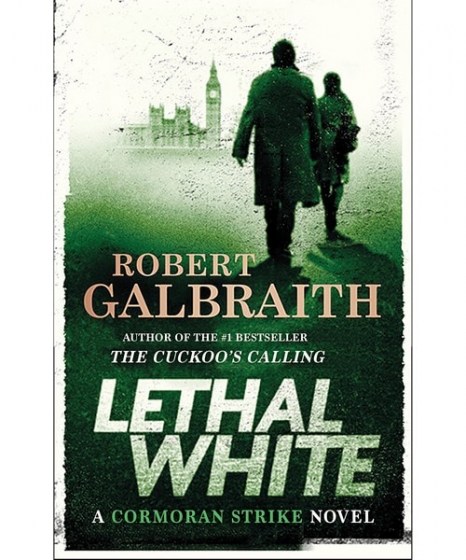 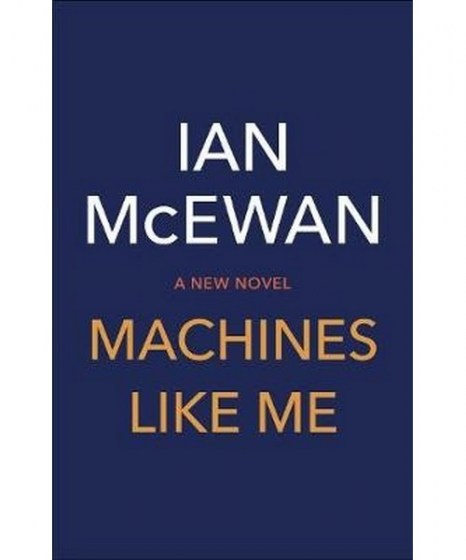